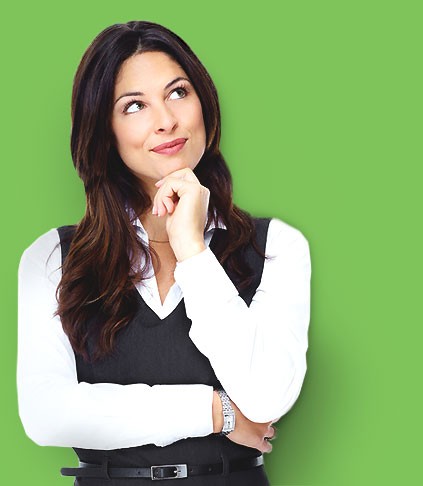 1 min (10 m)
Booking not availableSee on the map

Points of interets at Toulon

Booking online with Q-Park is quick and easy! You choose your car park, make your reservation and then just come at the chosen date and time! No more looking for spots all over the city.

Toulon is the 3rd largest city in the Provence-Alpes-Côte d'Azur region in terms of population (behind Marseille and Nice). Installed on the shores of the Mediterranean, the commune is especially famous for its harbour, sheltering the civil and military port, and for its team of rugby with XV (Rugby Club Toulonnais), which has its districts at the Mayol stadium.

The city's activities are divided between its military port, the largest in France, its tourist attractions and its shops. The Port de Toulon allows more than one million passengers per year to transit to Corsica (i.e. nearly 40% of all traffic between the mainland and the island of Beauty).

Visiting Toulon? Start with a tour of the city's historic buildings, including Sainte-Marie-de-la-Seds Cathedral, Saint-Louis Church, the beautiful Places de la Liberté and Puget, the Passage des Fortifications and the Porte d'Italie (witness to the city walls that surrounded it), the Tour de l'Horloge, the Tour Royale, and the Porte Monumentale de l'Arsenal.

For the sea lovers, the bay of Toulon (main French naval base) deploys an impressive military heritage. Let yourself be taken on a commented boat tour around the harbour, before going through the alleys of the Musée National de la Marine.

Culture is not to be underestimated. Between Hôtel des Arts, Galerie de la Porte d'Italie, Musée d'Art de Toulon and Maison de la photographie, enjoy many regional pictorial creations. You will then be tempted by a performance at the Liberté Theatre, at the café-théâtre de la Porte d'Italie or at the opera. The city also features a large Omega Zenith and two cinemas, including the Pathé Liberté and its 9 theatres. As for shopping, the Mayol shopping mall awaits you - as well as Cours Lafayette market and the Provençal market for gastronomy.

Of course, not to mention the famous Mayol stadium, home of the Rugby Club Toulonnais and the pride of both the town and the Var department! You can park a few steps from the stadium on game nights in the Mayol Centre car park or in the Lafayette car park. You can now book a parking space in Toulon!

Q-Park offers you many parking spots in Toulon, including the Mayol Centre and Lafayette car parks (around the Mayol stadium and the shopping mall), and the La Gare et Liberté car parks near the Toulon station.